Over the last 52 years, Bill Henderson has been a singer, songwriter, composer of music for film, television and theatre; guitarist, record producer and engineer; solo artist and member of the musical groups The Collectors, Chilliwack, Ulrich Henderson Forbes (UHF) and Haida recording artist Terri-Lynn Williams-Davidson.

He is likely most recognized for his numerous hits with the band Chilliwack, such as Raino, Lonesome Mary, Crazy Talk, Fly At Night, Baby Blue, California Girl, My Girl (Gone Gone Gone), and Whatcha Gonna Do. We often hear these songs on the radio still. Bill was awarded a Juno for producer of the year in 1982, in 1990 won a Genie award for his song When I Sing, and in 2010 Chilliwack was inducted into the Western Canadian Music Awards Hall of Fame. In 2015, Bill was appointed to the Order of Canada.

Josh Ramsay grew up in a family filled with music. In 1999, Ramsay (lead vocalist, rhythm guitarist, pianist, songwriter, occasional drummer) formed the band Marianas Trench. In 2001, they released their first self-titled EP which contained songs that would later be added onto their debut album, Fix Me. At the 2013 Juno Awards, Marianas Trench won the Juno Award for Group of the Year.

Josh plays 13 instruments, and often plays all of the instruments on the songs he produces for other artists. In his role as a producer and songwriter he has worked with a wide array of artists including Carly Rae Jepsen, Nickelback, and Simple Plan.

A founding member and lead singer of the Canadian alternative rock group 54-40, Neil Osborne has enjoyed a successful career that has spanned more than four decades. After studying at the Berklee College of Music in Boston, Osborne returned home and formed the band 54-40 in 1980 with high school friend Brad Merritt. Over the years, Osborne and the band have been nominated for eight Juno Awards. They are probably best known for their hits. One Day In Your Life, I Go Blind, and Ocean Pearl.

Award-winning jazz saxophonist Eli Bennett and international violin sensation Rosemary Siemens have been wowing audiences across the globe with their beautiful melodies, innovative sound and electrifying performance style since joining forces as SaxAndViolin. Based in Vancouver, Canada, this husband and wife duo have performed countless private events and concerts around the world for companies such as Lamborghini, Rolls Royce, Microsoft, Bentley, Dell, and L’Oreal Paris.

Their music videos include their recent cover of Lady Gaga’s hit-song “Shallow” and Ed Sheeran’s hit-song “Perfect.” Their unique ability to play any style of music and jump seamlessly through genres and eras while maintaining their signature sound have made them a hit with a wide range of audiences. 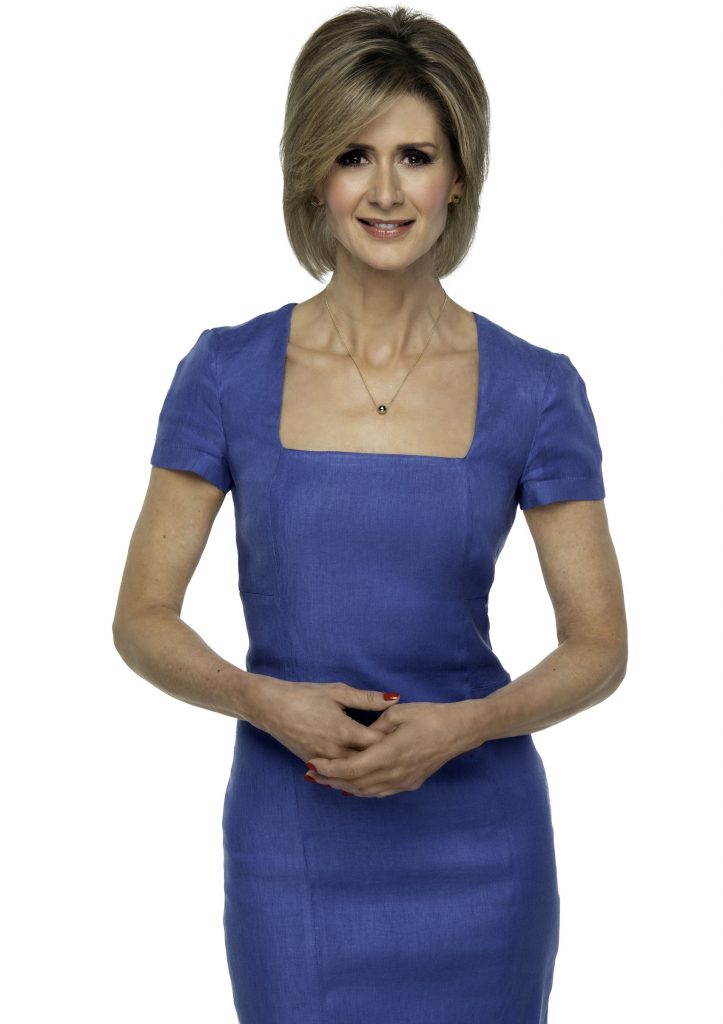 Coleen Christie is an award-winning, television news anchor with more than 20 years’ experience behind the anchor desk. She hosts all Global BC and BC1 newscasts and regularly fills in on Global National. Before joining Global in 2017 — Coleen anchored for CTV Vancouver and the CTV network.

Coleen has reported on numerous major, live, breaking news events — from BC wild fires and the Boston Marathon bombing to a fatal plane crash at Vancouver International Airport. She was also a prominent member of the CTV Olympic broadcast team in Vancouver, co-anchoring an unprecedented, 9-hour, live Olympic Torch Relay Special through the city on the opening day of the Games.

In an historic first, Coleen was a key part of the broadcast team awarded the prestigious Edward R. Murrow Award for overall excellence, declared best in the world.

A TEDx Vancouver alumnus, Coleen is also a speaker on several topics including modern news consumption and its effects on society.

“I’m passionate about journalism and its importance to our society. Like the democracy it tries to protect – journalism is vital to our freedom.”

Born in Halifax, Nova Scotia and raised in Victoria, BC, Coleen has a BA degree in English, History and Art History from the University of Victoria.

She is involved with numerous community and charitable organizations, loves animals of all kinds, cooking & baking and under the right conditions — singing karaoke.

Mike Reno is the voice of “Loverboy” – the Juno award-winning Canadian rock band. Formed in 1979, Loverboy has sold over 50 million albums worldwide, including soundtracks for Blockbuster movies such as Footloose, Top Gun, Charlie’s Angels, Herbie Fully Loaded and Click.

Mike’s voice and song writing skills have carried Loverboy for over 40 years and prior to the pandemic, the band continued to play more than 75 shows a year in North America and Europe.

Mike is thrilled to be part of the 2021 virtual ARThritis Soirée. He knows first-hand the pain and suffering felt by people with arthritis and the importance of arthritis research.