A Conversation with Macdonald Realty’s President

If you haven’t had the opportunity yet, we invite you to learn more about Macdonald Realty’s commitment to arthritis research – as shared by their President, Dan Scarrow. 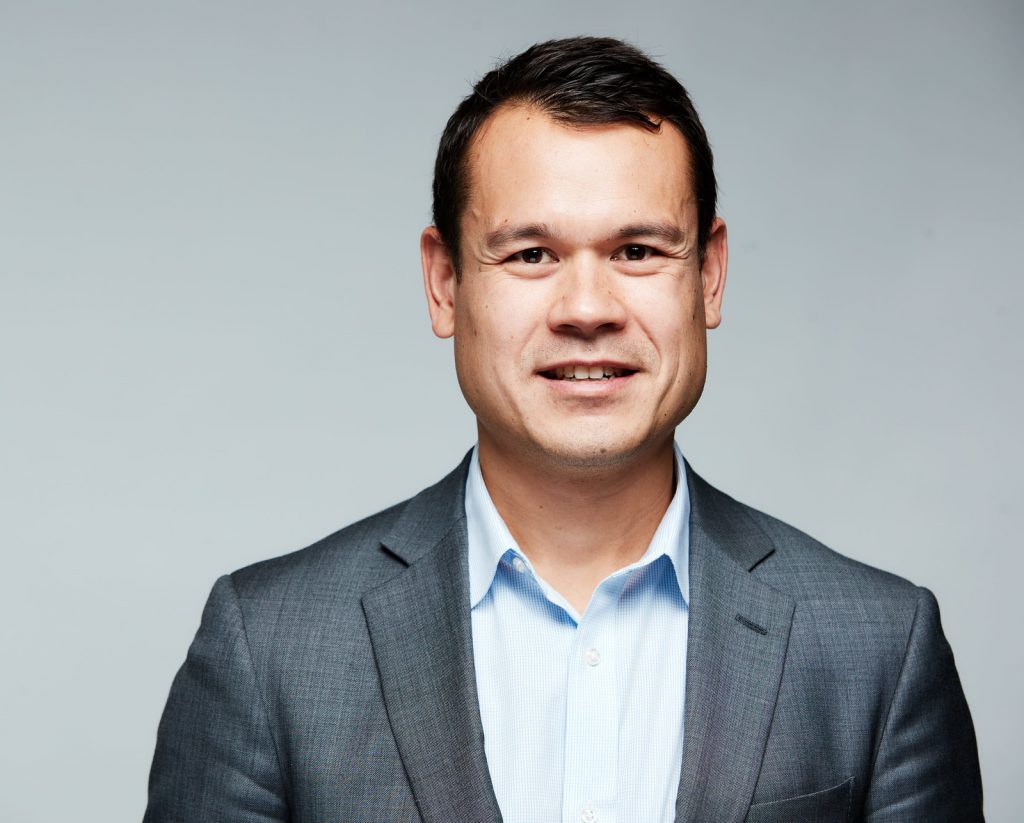 What is it about arthritis research that made Macdonald Realty want to support it?

Arthritis is something that affects so many people of all walks of life. And with over 1,000 agents and staff in our company, we know that almost all of them have been impacted by arthritis, whether it’s personally, to a friend, or a loved one.

What are you hoping to do for arthritis research by showing your support in this public manner?

The ultimate goal of arthritis researchers is to find a cure for arthritis. For us, the best way we can support this goal is to continue to raise awareness and funds that allow researchers to maximize their efforts to this end.

What would you ultimately like to see happen by taking on the Presenting Sponsor role of the ARThritis Soirée?

We think it’s important to bring like-minded people together who believe in this great cause in order to celebrate what we have accomplished so far but also to reinforce how much further we have to go. Keeping this top of mind and continuing to spread our message is critical to continuing the fight against arthritis.

When you think about arthritis and/or arthritis research, what are the most shocking stats to you?

For such a prevalent disease, people are consistently surprised that arthritis represents the leading cause of disability among adults. That’s something that certainly shocked me.

Arthritis is often considered an invisible disease and it’s more serious than most people think. If you were talking to someone who didn’t know anything about arthritis, what would you want them to know?

Aside from its prevalence, I think it’s also important to let people know that arthritis is a serious condition that can have a very damaging effect on peoples’ lives. Part of why it is an ‘invisible’ disease is because people suffer in silence and some even feel shame about bringing it up because others think it’s not particularly serious. This needs to change.

How do you think supporting arthritis research can make a difference for those living with arthritis?

Because it is often seen as an invisible disease, many people who suffer from arthritis often suffer alone. It’s important for us to let them know that they are in our hearts and that we are thinking of them. Besides being a physical disease, there are psychological impacts that result as well. Public awareness of all of the impacts of arthritis is important for those suffering from it.

How does arthritis impact Macdonald Realty, its staff or realtors?

As such a prevalent disease, arthritis is sure to touch almost all of our 1,000+ staff and agents in BC in some way. Some suffer silently, others noticeably, but it is clear to us that this is a disease that we need to continue fighting.

What do you most look forward to in your role as presenting sponsor?

We’re excited to be the presenting sponsor for the ARThritis Soirée. We are proud to be supporting a wonderful cause that is often overlooked, despite its pervasiveness. Hopefully, with so many like-minded people who believe in this cause coming together like this, we can continue the fight against arthritis together, knowing we have powerful allies working alongside us.

Can you share any stories of colleagues/friends/family who might be suffering from arthritis? If so, how have these stories impacted your understanding of arthritis?

My little sister suffers from arthritis and has since the age of 19. I saw her go from a promising collegiate athlete to spending weeks not being able to get out of bed. Prior to this, I had little knowledge of this disease and how debilitating it could be. To this day, people I talk to are surprised when they hear that my little sister suffers from arthritis, so I know we still have a long ways to go. That said, I believe we have a great opportunity to educate people and build a coalition of supporters to tackle this issue. And I’m energized to work with everyone at the ARThritis Soirée and all of the wonderful people at Arthritis Research Canada to continue working to find a cure.